All things in the universe are one. Yet at the same time things are many. 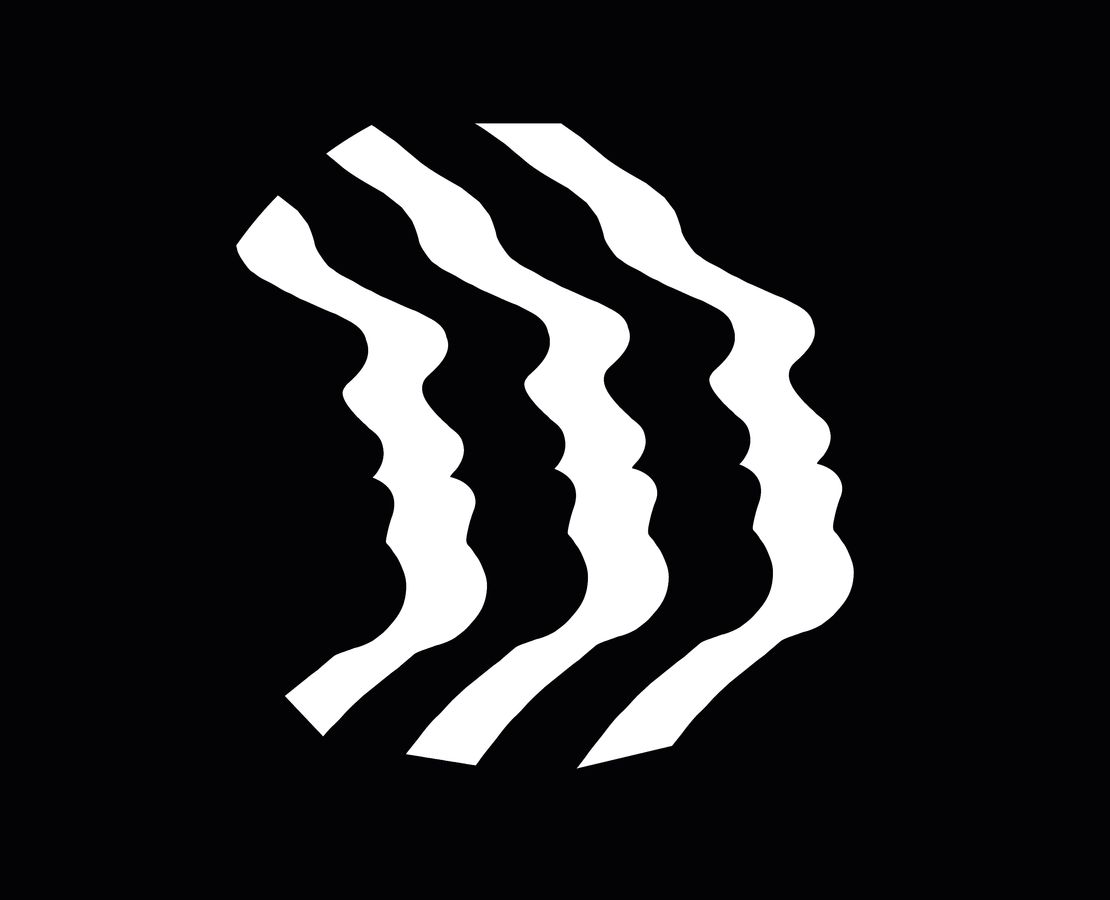 On Unity
All things in the universe are one. They began as one. They may end as one. They are all made of the same basic matter, energy, and they interact one with another constantly.
All things on earth are one: plants, animals, rocks, oceans and atmosphere. All living creatures have a common origin and all depend on each other. The Earth is a complex, organic system evolving as a whole.
All humans on earth are one. We descend from the same family of common ancestors. We are, in a quite literal sense, siblings, and like siblings we depend on each other's love and care and responsibility. We are interdependent not just in our families and communities, but in nations, and increasingly on a global scale – just as we are also interdependent with nature and the earth.

On Diversity
Yet at the same time things are many.
Matter-energy is embodied in many different particles and bodies.
Life has evolved into many unique species – at least 1.5 million that we know of – and each individual of each species is unique.
Diversity is essential to the beauty and interest of nature and the universe. Without it everything would be blank and monotonous.
All beings have their own separate existence. Existence as a separate individual is always more or less temporary, from the day's life of a mayfly to the billions of years of a star. Sooner or later, humans, cats, trees, planets, stars will end their temporary existence and be reabsorbed, recycled and recreated as part of new phenomena. Even if their existence is temporary, this does not mean that it is unreal or unimportant.

Recognizing Unity and Diversity
Both unity and diversity have their place within the larger context of existence; creating a binary opposition between the two makes justice to neither one of them. We often think too rigidly in terms of either black or white distinctions. We do not have to make an all-or-nothing choices.
I believe we need a sense of unity of life, of humans, for the sake and survival of the mankind and the planet. We need a sense of unity so that we can connect and be one with the Universe.
But we also need a sense of individuality, for the sake of our own dignity and independence. We need to appreciate each natural form, each animal and plant, each human person in their uniqueness.
I think we need a sense of reconciliation for peace in general, but for our own peace of mind and soul especially.

The Project
We are now going through a period of time in which the isolation, divergence and the lack of empathy have become a cultivated reality. People are more and more preoccupied of what makes them different from the others than what brings them together. The confusion between individualism and uniqueness is the source for divergence and indifference. We are loosing the strength that comes from being united but we are loosing our humanity as well.

Unity in Diversity Project came to my mind as an artistic act but as a social reminder as well.

In May 2025 the world celebrates 80 years from the end of WW2, the most destructive representation of the Divergence from the modern history.

For Romania 2025 represents 20 years from signing the Treaty of Accession to the EU and 9th of May is also The Independence Day.

For EU "Unity in Diversity" represents on one hand the political and economic unity, and on the other hand the cultural diversity of the member states but also the common cultural heritage. It is this diversity that makes the European Union what it is: a space of celebrated diversity and not one of melting differences.

This motto is meant to emphasize that diversity is a feature of humanity and it is an expression of harmony and unity between different groups that have often been in divergence throughout history.

The idea of “diversity" implies both acceptance and mutual respect, and "unity" implies the idea of cooperation towards a common goal and for the common good. It means accepting the idea of uniqueness of individuals and groups, it involves recognizing differences and aspiring to better, developing the spirit of tolerance, dignity and human solidarity, continuous development and combating ignorance through morality and cultural diversity.

The European Union means, at a deeper level, the mutual understanding between individuals and means going beyond mere tolerance towards the acceptance and sharing of such different resources that are found in each person.

My goal through this project is to make at least 27 marble sculptures (as the number of EU members, ideally 47 as the number of European countries), representing 27 profile-portraits of 27 different people, by the beginning of the year 2025.

People from allover the globe, not only from Europe, can be part of the project.
All the sculptures (and the owners if they are willing to come) should be gathered on the 9th of May 2025 in an event celebrating the he "Unity in Diversity" idea.

The Objective : 27 Marble Potraits till January 2025 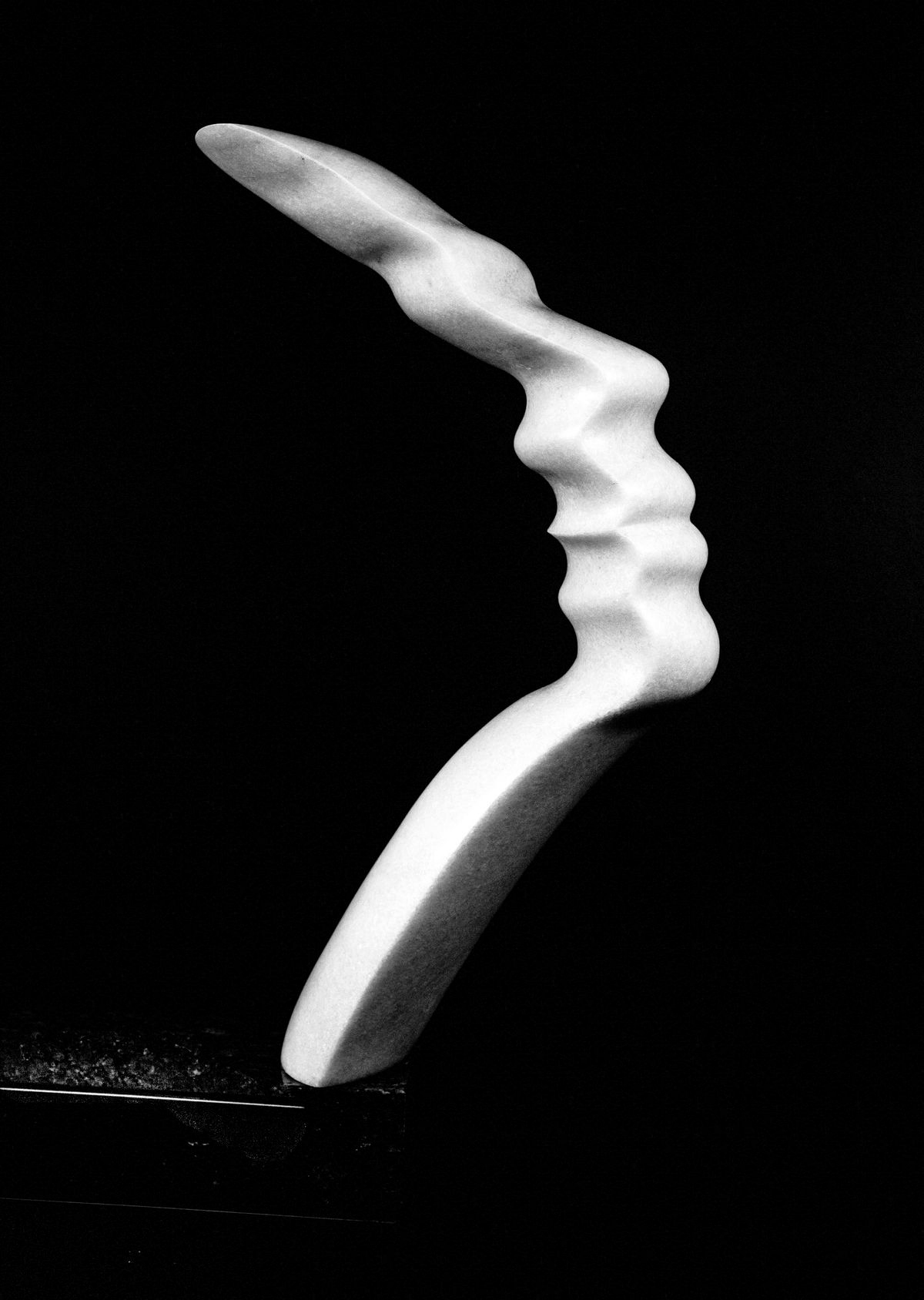 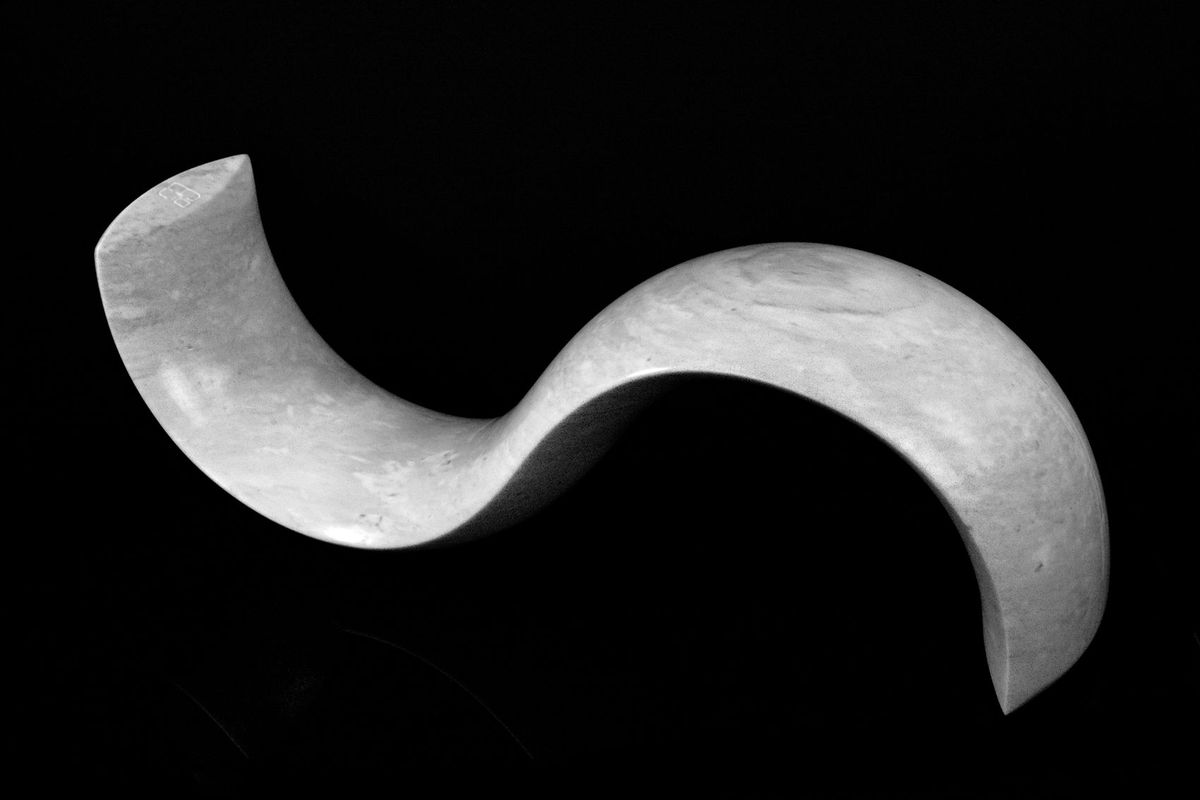 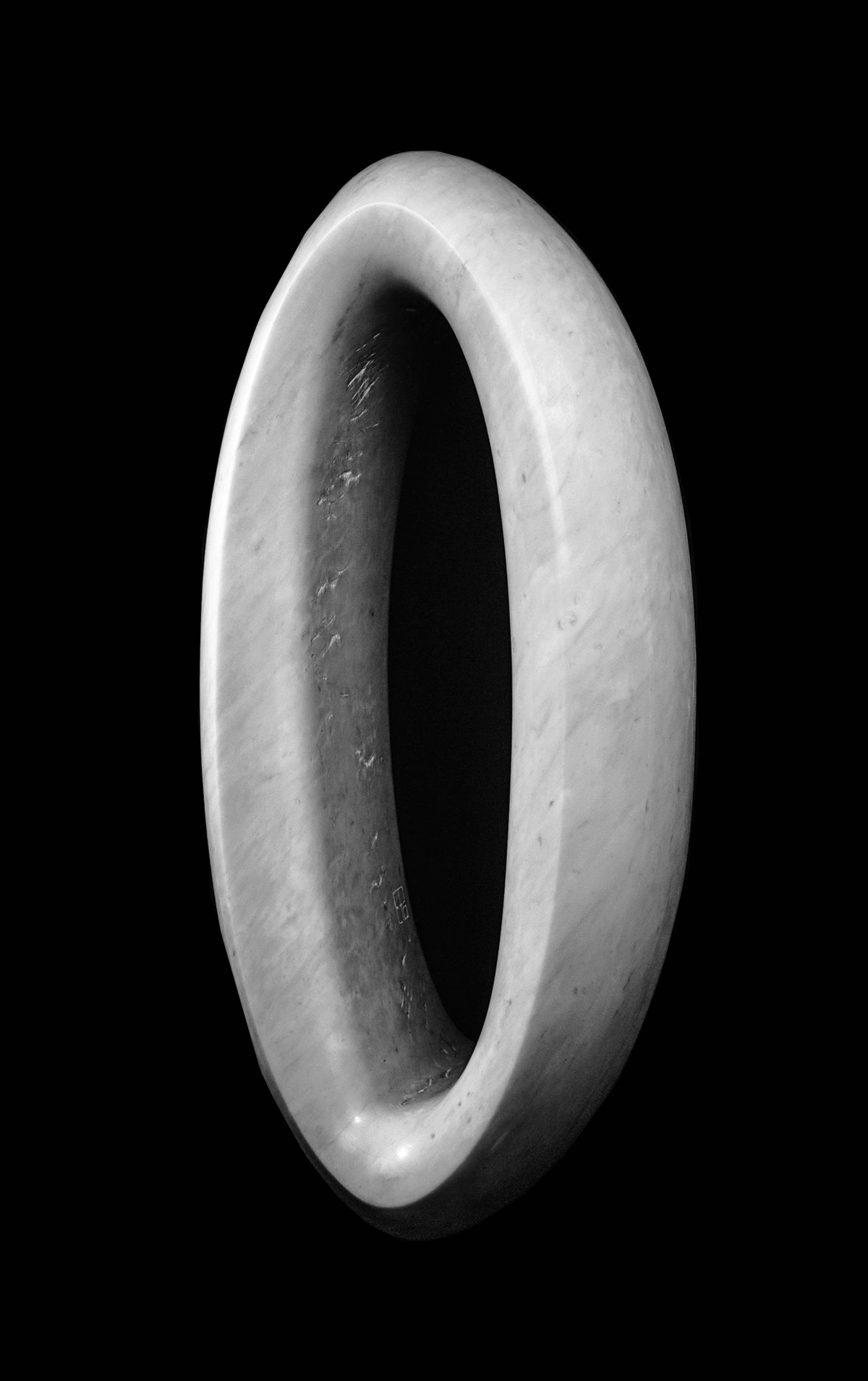 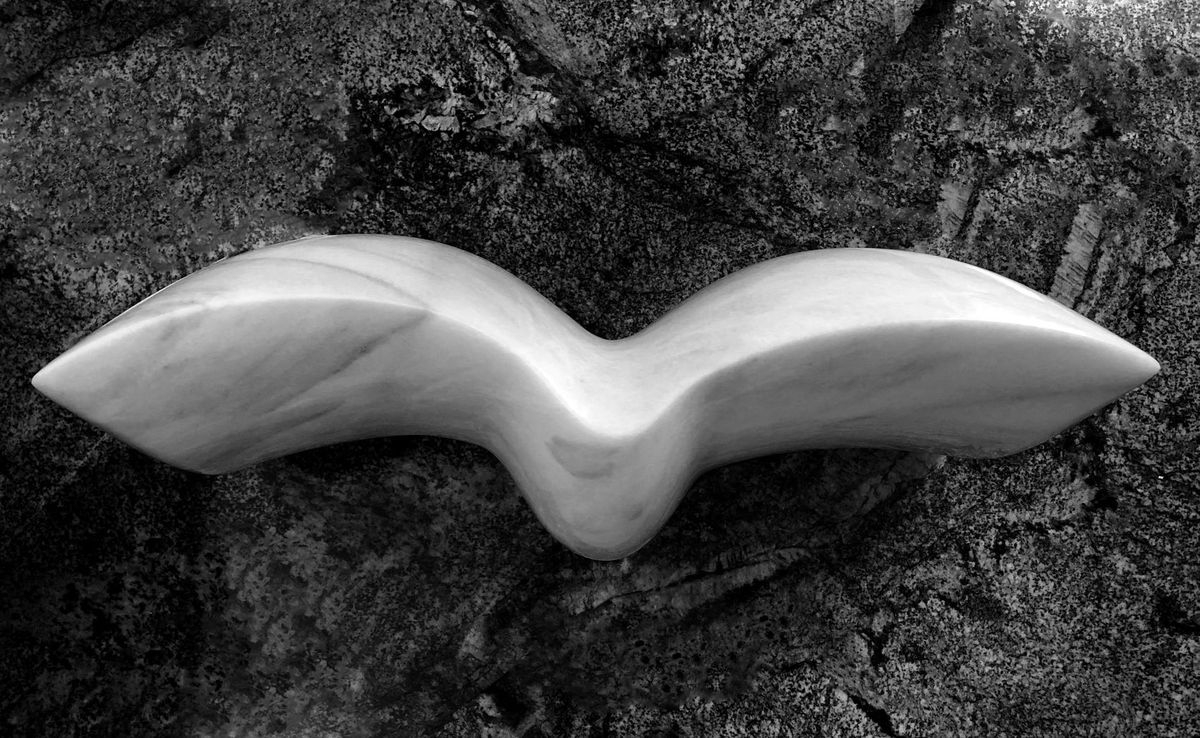 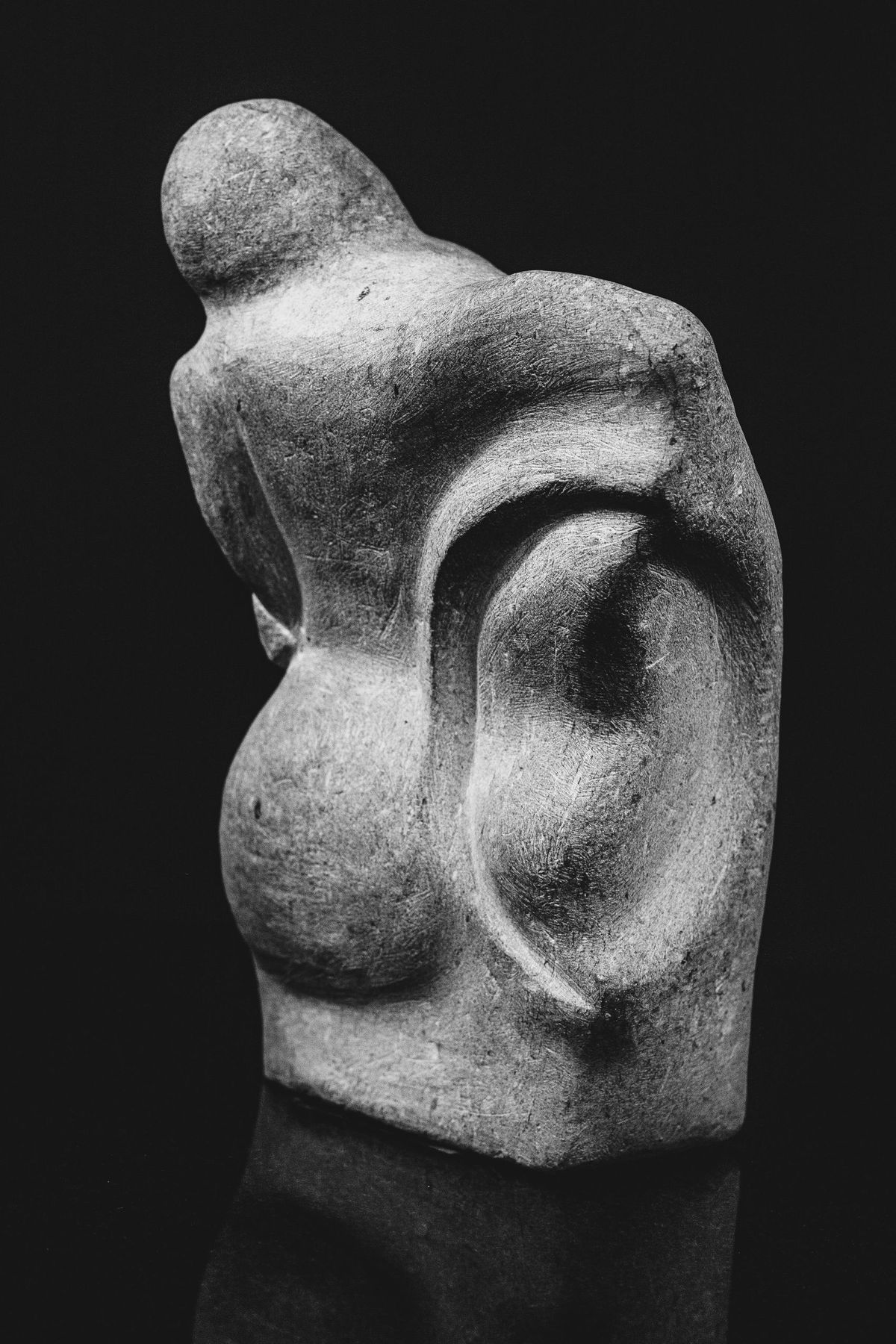 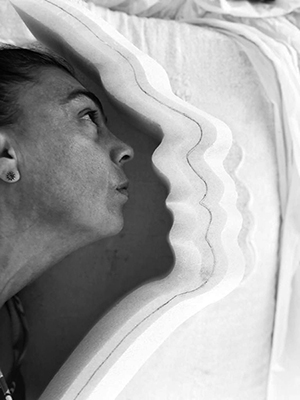 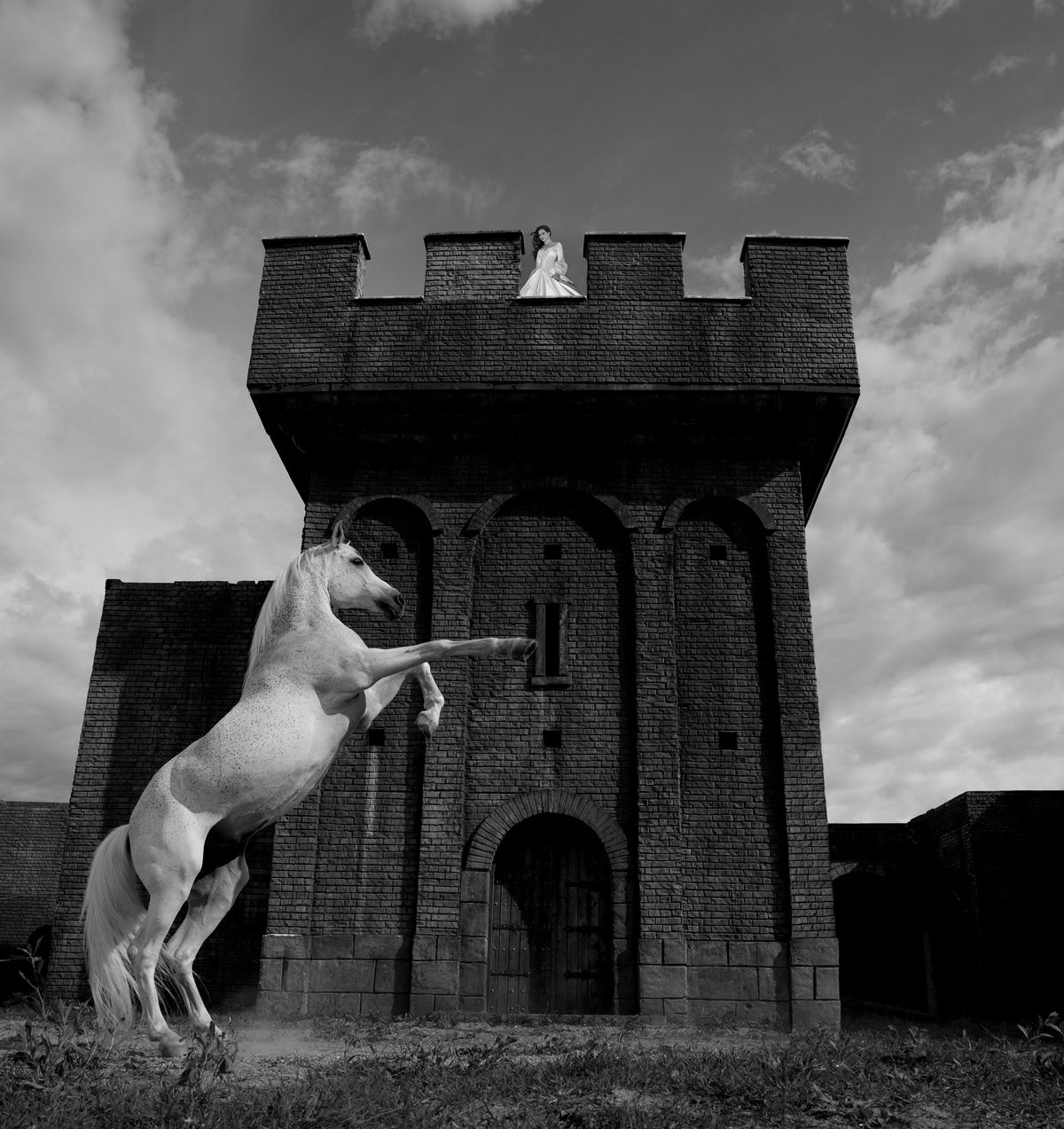 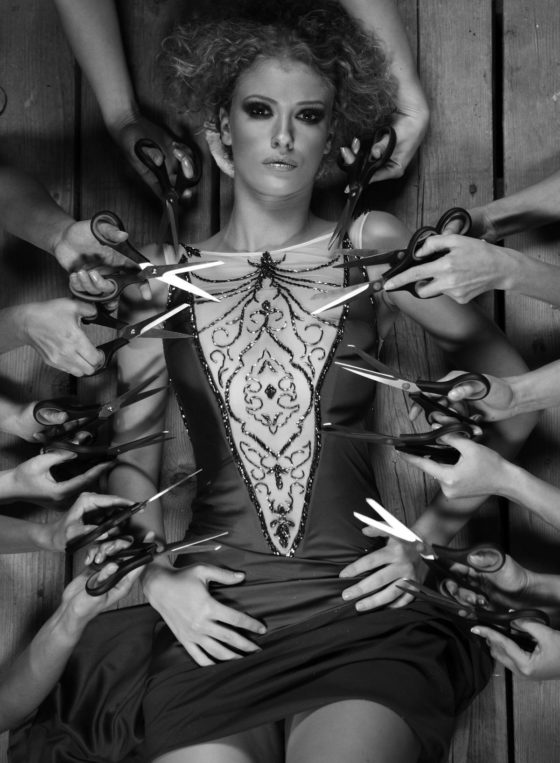 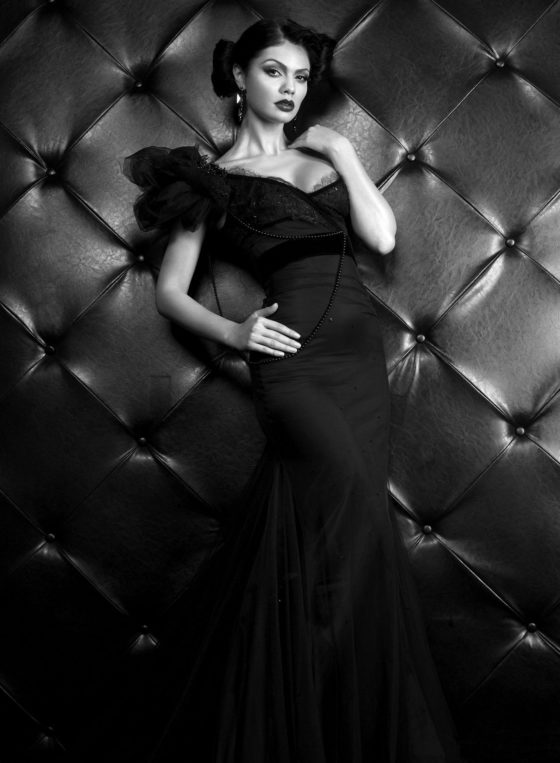 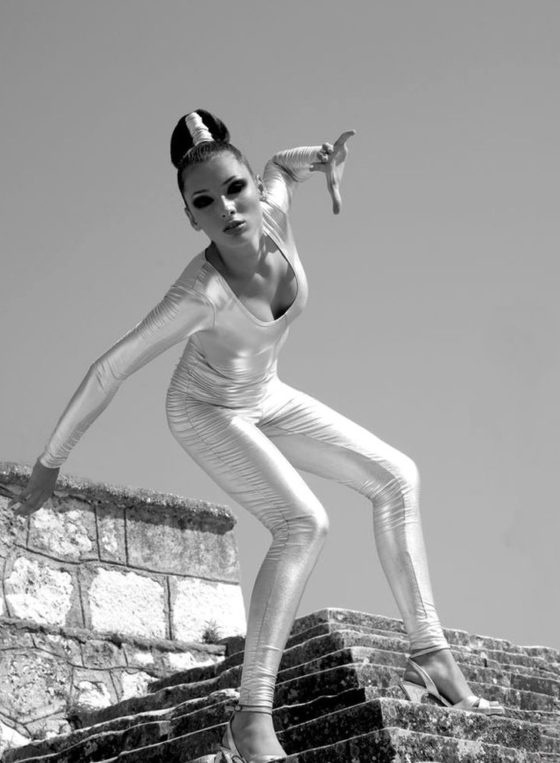 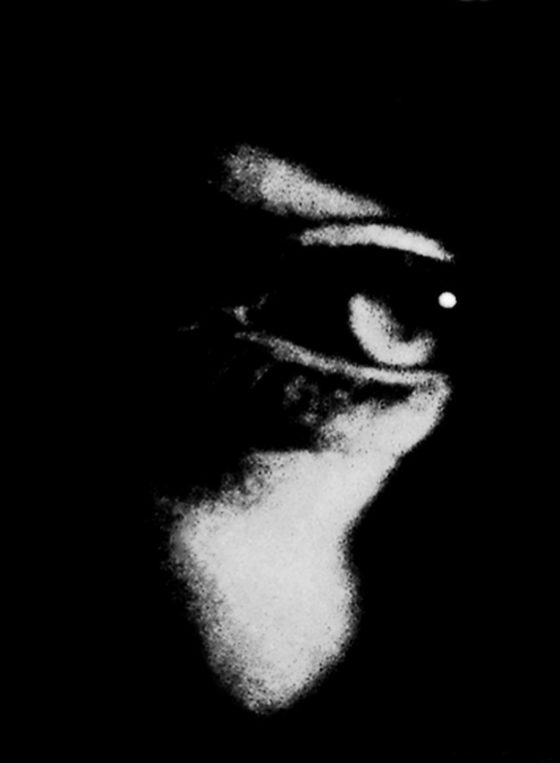 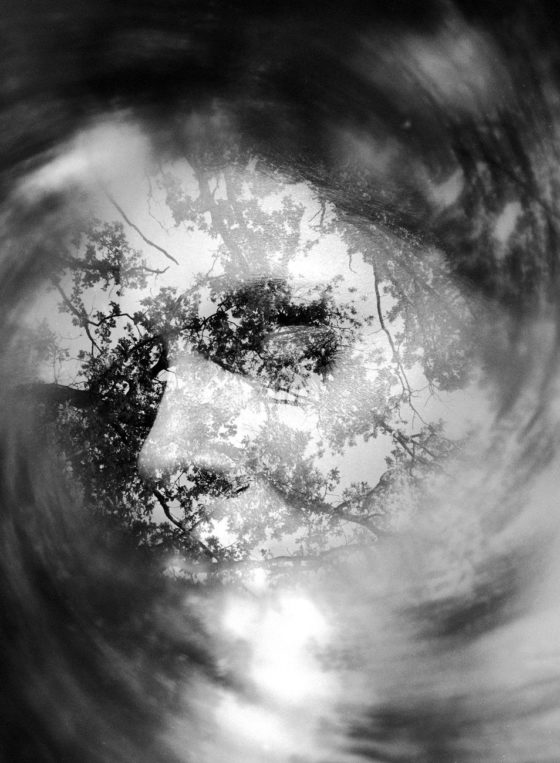 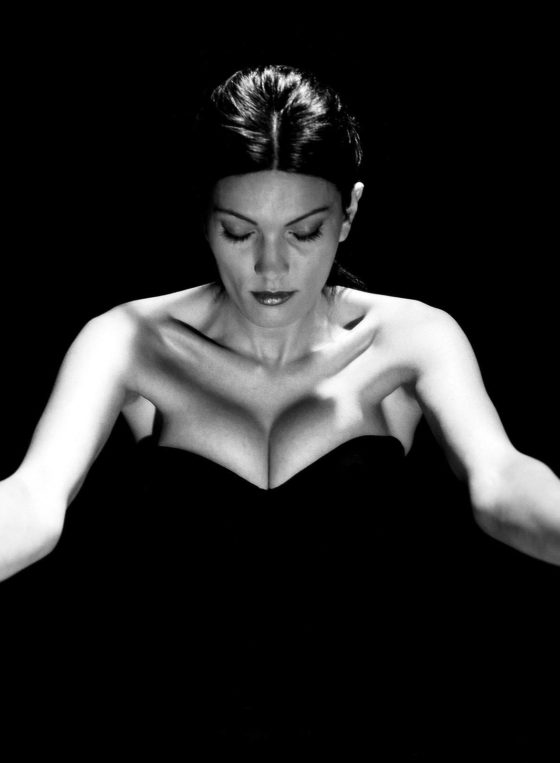 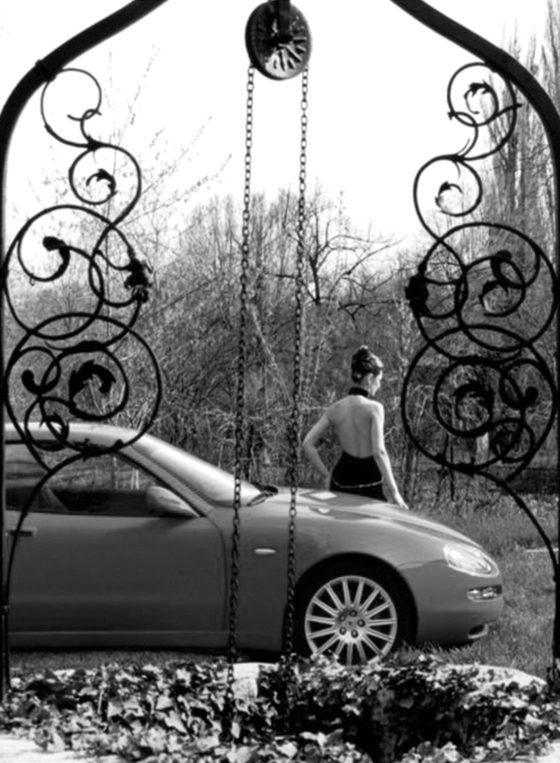 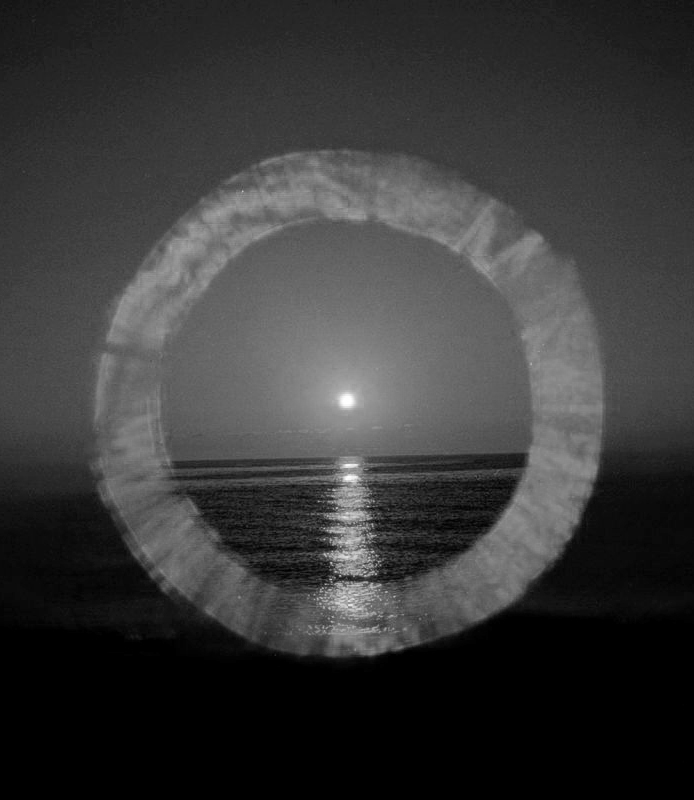